The process is very simple, and we will cover the conventional(standard) way of using duvet covers. In no time, you will be able to put on your duvet cover, and most importantly, save time while doing it.

How To Put On A Duvet Cover

Perhaps you may hear that there is more than one way of using your duvet cover, and they even have their own appropriate names. Some of the popular methods are the California Roll, reverse roll, etc.

To keep things simple and straight on point, we will first stick to a standard way of using a duvet cover, which is primarily used by beginners, and it is an excellent solution for households and hotels too. After that, we will move on to a method called the California roll.

The video will display 2 most effective ways on how to put on a duvet cover. The first way is the standard one, and the second one is done with the California roll method, which is a bit more advanced, but also very effective.

Put On A Duvet Cover – The Standard Way

Step One – Make a Flat Surface

To make the whole process easier, it is always a good idea to put away any pillows from the bed or any other objects that stand in the way. Having a flat surface to work with will make it easier and save you time since the duvet and a duvet cover are about the same size as your bed. Convenient, don’t you think?

Set everything aside from your bed you don’t need and move on to the next step.

Position your duvet or comforter on top of your bed, so it is flat and properly aligned with your bed. Grab your favorite duvet cover and turn it inside out. Do not completely roll the duvet cover, just enough so it fits in your hands.

While you have a duvet cover in your hands, locate the top two corners of your duvet. Keep your hands inside the duvet cover.

Step Three – Putting It On

Duvet’s corners and the corners on a duvet corner need to be aligned(two top ones).

Be sure to have a firm grip on the duvet and duvet cover’s corners, and start moving one corner downwards at a time, so the duvet gets inside the cover at least 1/4 of its total length.

Flip the cover over the duvet with your hands. By now, duvet should be inside the duvet cover completely.

Shake the duvet a bit so the cover gets equally distributed and well-positioned around it. After all, corners are equally aligned, then you got it right!

When the duvet cover is properly dressed around a duvet, now you need to button it up or zip it, depending on your duvet cover. After it is closed, be sure to have the closing side facing the end of your bed.

Since zippers are much more convenient and easier to use, we highly suggest that you read the following article: 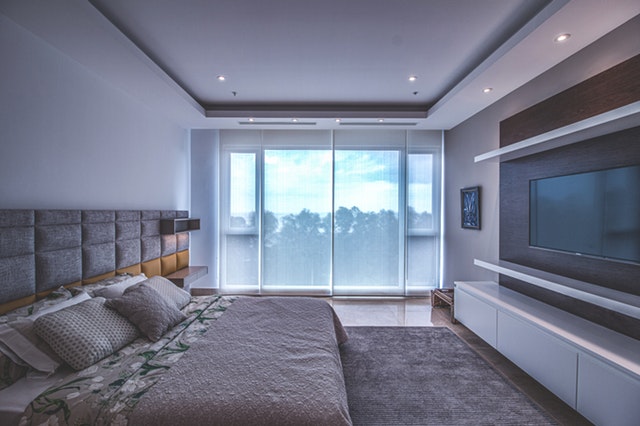 Put On A Duvet Cover – The California Roll

Step One – Creating a Flat Surface

Like in the first method on how to put on a duvet cover, it is also necessary to have enough flat space on your bed. Set everything aside you don’t need and move on to the next step.

First, turn your duvet cover inside out and spread it across your bed and mattress. Align it well with the bed so the edges match with the edges on the mattress.

Be sure to have the ending(closing) side of the duvet cover positioned on the end of your mattress.

Roll the duvet and it’s cover, starting from the top and moving down to the bottom. This process can also be done in pairs, but you can do it alone. Use your hands to place them on each side of the rolling duvet so it gets equally distributed and rolled in equals.

Roll it down to the end, and make sure that no sides fall out of place.

When you got is successfully rolled, reach for one end of the roll. This end should contain an opening on a duvet cover.

Now, you need to stuff the edge of the duvet inside that opening and stuff it in. After you have stuffed this part inside of the duvet cover, move on to the next and repeat the process.

As you work your way towards the end, keep pressing and stuffing the duvet inside the duvet cover until you have reached the end of the roll.

Step Four – Close It Down

Close down the cover with buttons or with a zipper, depending on your cover. Be sure that the closing side is facing the end of your bed and mattress.

Now unroll everything towards the top of your bed. This process will be a mixture of pulling and unrolling. Fluff and shake it if necessary, and keep straightening everything.

To finalize the process, shake it again a bit so the duvet fits well inside the cover.

By now, you should have your duvet inside the duvet cover. Congratulations!

To summarize, there are 2 main ways to put on a duvet cover. The standard way and the California roll. The first method might take a bit more time, but it is more beginner-friendly. The California roll method is a more advanced method, but easy enough to execute nonetheless. Getting this method right will save you even more time in the future with duvets and duvet covers.

Here is another great article on how to put on a duvet cover in no time, we definitely recommend you to take a look at it.

Be sure to leave your comments and questions in the comment section down below, and share your thoughts with us. We would be more than happy to hear from you! 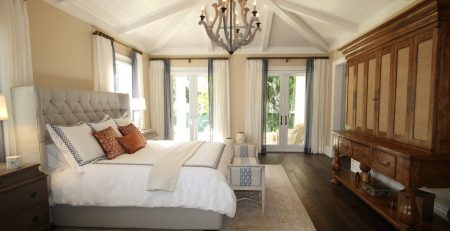 The main goal of Royal Beddings website is to provide and offer comfortable, high-quality bedding for our customers. We... 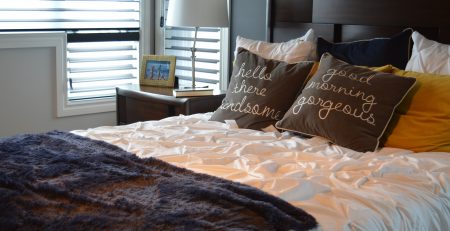 Queen bedding sets are one of the most popular and currently most-selling bedding pieces on the market. Without a... 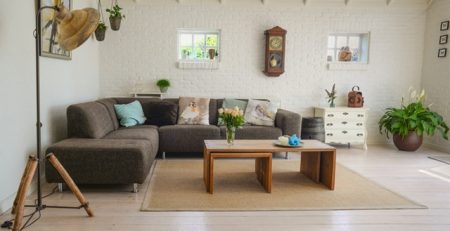 The Right Way To House Cleaning For Allergies

Many of us might not like that "special" day when we need to do some maintenance around the house.... 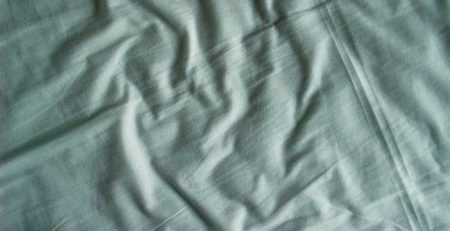 If you are bothered by your duvet cover constantly wrinkling after almost every night and right after you have... 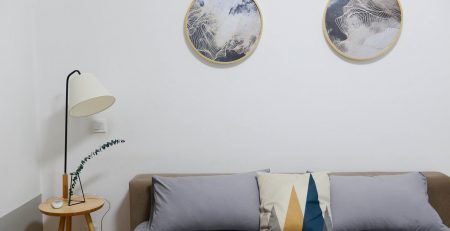 How To Wash Hypoallergenic Pillows?

Nighttime allergies can be a problem, especially if you have strong allergic reactions while spending time in bed. If... 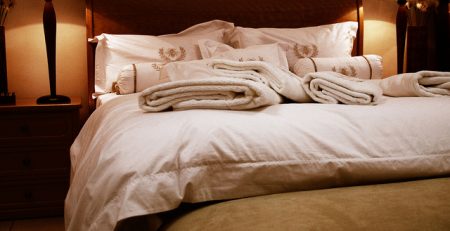 Keeping a comforter inside a duvet cover is a common problem, and happens very often when we sleep. Usually,... 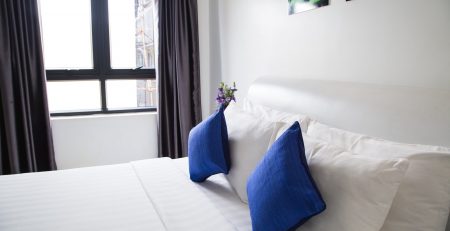 How Important Are Duvets & Duvet Covers

In stores like ours where you can find all sorts of items and products for your bed, oftentimes there... 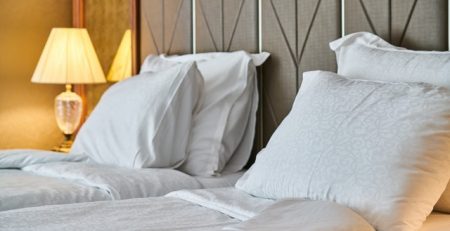 On average, we spend around 8 hours in our bed every day. While sleeping and spending so much time... 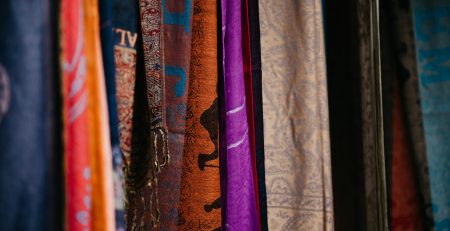 Polyester is a type of fabric which is used in many industries, and of course in beddings. In essence,... 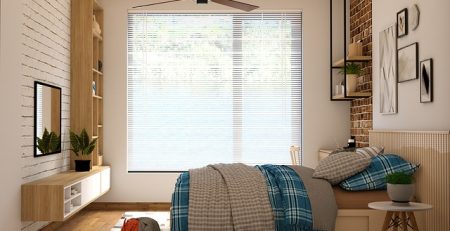 There are a lot of things going on when we sleep, and our body produces sweat, body oils but...